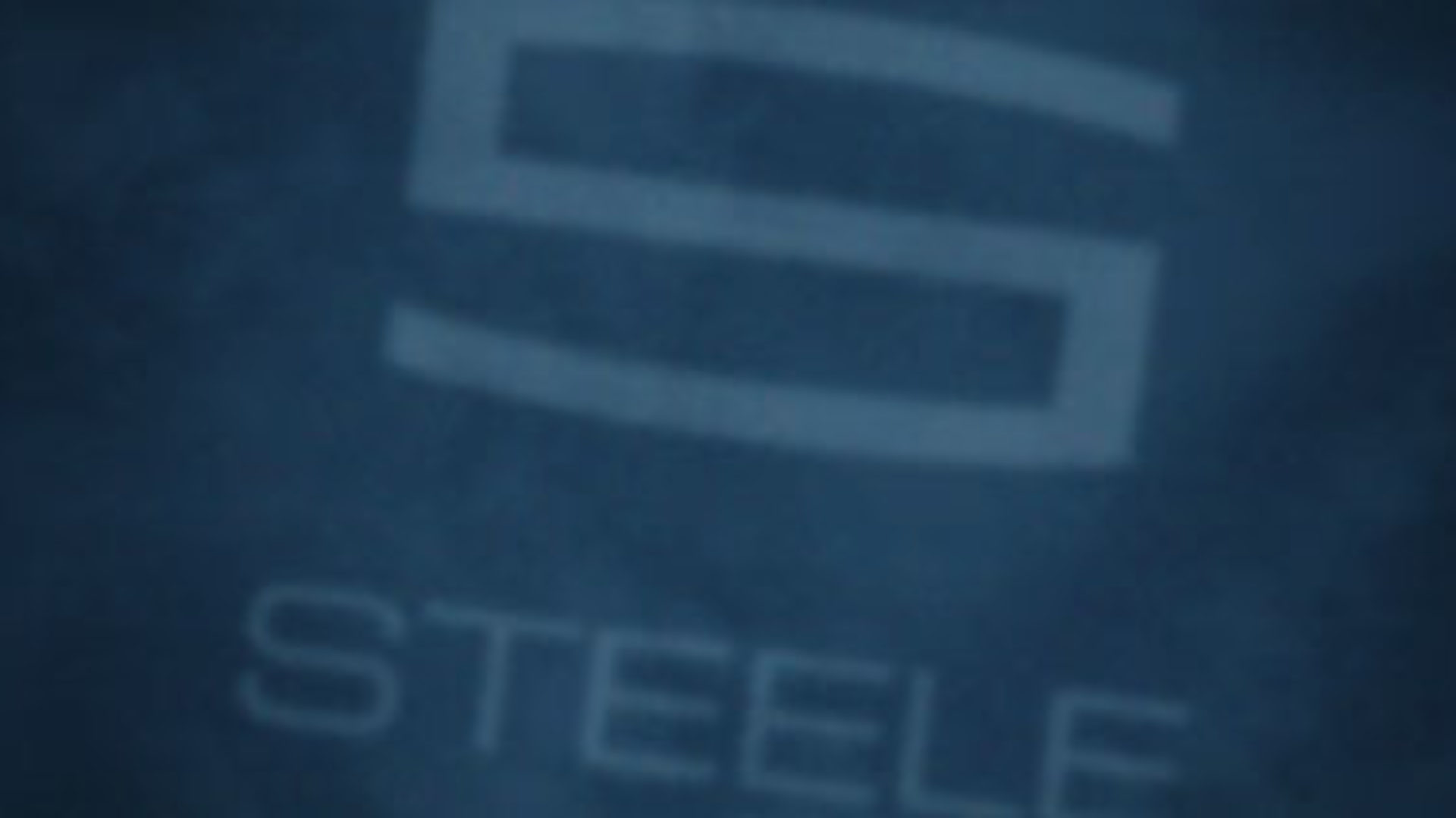 The JR Simplot Company operates a mine in Smoky Canyon near Afton, Wyoming in the Caribou Forest. Simplot has requested approval to expand the mine to harvest additional veins of phosphate. Steele was asked by Simplot to provide a communications plan that allowed Simplot to explain to the public all the benefits that are derived from the operation.

The first step taken by the agency was to clearly understand all the significant upside benefits of the mine. Then we carefully defined the geographic parameters of the campaign and determined the campaign’s target demographics. Next we went to work crafting a message that allowed the public to easily understand the company’s perspective.

We then produced 16mm television commercials that utilized original music and compelling copy delivered by Simplot employees. These were followed by the creation of newspaper ads and radio. The three mediums were scheduled in a way that maximized the benefit of each and took advantage of the synergy of all three while carefully supporting the Simplot corporate brand.

The public has, in general, been supportive of the mine expansion. The campaign helped remind the public of all the significant benefits provided by the mine, the phosphate rock, and helped disseminate factual information to the public to balance the significant amounts of disinformation that was being distributed by those against the expansion. To date the mine has been approved by the two different US courts that have reviewed the case.

“We’ve received many compliments for the straightforward and memorable way in which we presented our company perspectives regarding the mine and its contributions to the quality of life in this area. The Steele team knows how to help at every turn. We believe the media campaign did many great things to solidify the perception of the Simplot Brand and to help acknowledge our continued commitment to be good stewards of the land.”